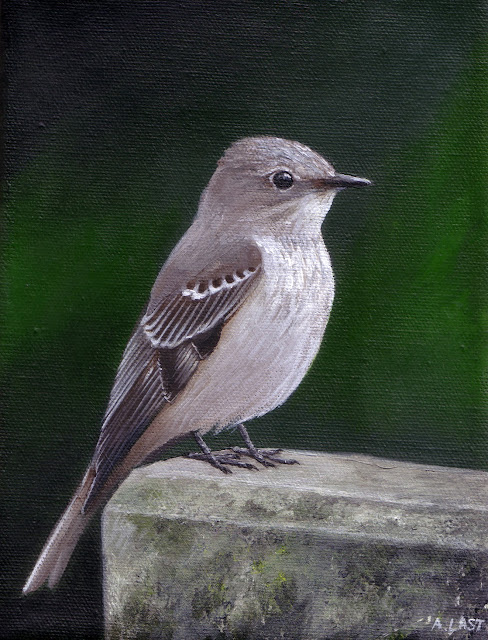 
In what is the quietest month in the birding calender July still held a few surprises. The Female Marsh Harrier continued its residency at Otmoor throughout with a male bird seen at Standlake on the 5th. Last months star attractions the Bearded Tits remained at Otmoor RSPB although they were frustratingly elusive at times; the two calling Quails were also still around and equally elusive. Much more cooperative were the Turtle Doves on Otmoor which have raised at least two young.

Not all the news came from the Moor... a single Black Tern graced Farmoor Reservoir on the 11th with a second adult bird on the 22nd. A female Common Scoter,  part of a mini influx in the midlands, arrived at the res on the 14th and was still present the next morning though by early evening the female was replaced by a male Common Scoter. No less than five Sandwich Terns were at Farmoor on the 22nd together with three adult Mediterranean Gulls.

A Hawfinch at Lockinge was a nice find on the 14th.


Redstarts continued to trickle back through the county with individuals at Linky Down on the 16th Lollingdon Hill on the 23rd and Aston on the 28th. Mandarins bred in the south of the county with three young and three adult females on the new workings at Sonning Eye GPs on the 21st.


Yellow-legged Gull numbers increase in the county over the summer with 50+ also noted at the res on the 22nd. Passage wader numbers started to increase through the month with small numbers of returning Turnstones, Dunlin (numbering up to 10 at Farmoor on the 30th), Greenshank, Common and Green Sandpipers, Black-tailed Godwits and a couple of fly-through Whimbrel at Farmoor and Abingdon. 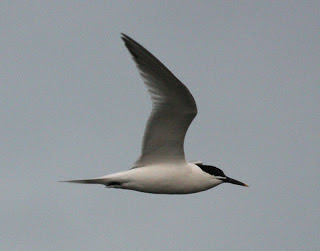