For what is normally one of the quietest months of the year, July turned out to be not too bad for headline birds. Granted, they were the usual large commoner scarce birds but still, it was good finally to get a decent bit of rarity action in the county. The star bird of the month award goes to a Great White Egret that was found on Pit 60 on the 20th and which remained until the end of the month, this bird or another individual also paid a brief visit to Otmoor RSPB on the 28th.


Also very much in same category was the second White Stork in as many months which was first seen in Oxford city on the 20th before relocating to Otmoor on the 25th. This bird was ringed and apparently originally from Poland where it had been taken into care after injuring itself before being released back into the wild. Whether that makes it "tickable" or not is a matter of some debate.

Onto the "good county birds" now and at least two Bearded Tits were seen at Otmoor RSPB on the 9th with a single unconfirmed report the following day. Finally a Honey Buzzard was seen in flight near Abingdon on the 26th.

The big news this month in the Oxfordshire raptor world is of course the second successful breeding attempt for the Marsh Harriers at Otmoor RSPB with a single chick fledging. This is great news given that it wasn't too long ago that Marsh Harriers were brief passage visitor to the reserve. Away from Otmoor two Marsh Harriers were also seen at Pit 60 on the 13th with birds also reported on the Downs.

Yellow-legged Gull numbers crept up over the course of July with birds noted on Otmoor and Port Meadow as well as the more regular sites of Farmoor and Grimsbury reservoirs. One of the highest counts was of forty plus birds in the Farmoor roost on the 31st. A Little Gull was reported over Dorchester on the 20th


The autumn passage of waders continued to build in momentum over July with numbers of Common and Green Sandpipers increasing at several traditional sites.  At least five Common were seen at Pit 60 and Rushey Common on the 2nd and 27th respectively with singles at Grimsbury Reservoir on the 3rd - this number rising to three birds on the 11th. Three birds were also present on Port Meadow on the 12th with six birds at Farmoor on the 6th, rising to 14 individuals by the 26th.

In what now seems to be the premier location in the county to see Green Sands, the Bicester Wetlands Reserve hosted an impressive count of twelve on the 12th while Balscote Quarry produced three on the 19th. Single Green Sands were also seen at Pit 60, along the river Thame at Wheatley.Rushey Common and on Otmoor.


The only records of Little-ringed Plovers this month were a juvenile Pit 60 and an adult at Farmoor Reservoir on the 6th and a couple at Port Meadow towards the end of the month. A pair of Ringed Plover were along the Noke Sides on Otmoor on the 28th


A party of four Black-tailed Godwits spent a morning on Otmoor on the 9th with five birds on Port Meadow on the 11th and a single at Pit 60 on the 27th. A Whimbrel was briefly seen at Farmoor reservoir on the 6th.

The first of three Sanderling arrived along the causeway at Farmoor on the 12th with a second bird arriving on the 14th and a third on the 26th-29th.


Wildfowl
Three Common Scoters dropped in to Farmoor reservoir albeit briefly on the morning of the 16th and
reflected a general movement of this species across several midland reservoirs.

It's been a good month for Mandarin Duck records and dispersal with the belated news of nine juveniles discovered near Cuddesdon at the end of June. Six others turned up on Otmoor as well as a female and juvenile at Ardington on the 5th and a single juvenile at Pit 60 on the 21st.

The two Bitterns remained on the RSPB reserve throughout July with a third juvenile seen towards the end of the month, hopefully more about these Bitterns next month.

The pair of Turtle Doves remained on Otmoor throughout the month although it seems increasingly unlikely that they have bred this year on the reserve. The lone Ring-necked Parakeet was again seen in the college grounds in Banbury on the 18th.


Redstarts were again very much in evidence with single birds noted near Letcombe Bassett on the 14th and at Segsbury Camp on the same day as well as at Leafield on the 30th and near the Devil's Punchbowl on the 25th, at least two fire-flirts were seen on Lollingdon Hill near Cholsey from the 18th. Birds were also noted sporadically within Long Meadow on Otmoor throughout the month and up to five Redstarts were also noted at private site on the Downs.


Away from Otmoor a Grasshopper Warbler was seen (or more often heard) at Stratfield Brake near Kidlington. An early Whinchat made a brief stop off at Otmoor on the 14th with an equally early and brief Stonechat on the reserve on the 22nd. Four Crossbill were seen in flight over Ardington on the 31st.
This years batch of juvenile Cuckoos delighted birders and photographers on the RSPB Otmoor reserve occasionally affording some fabulous photo opportunities. 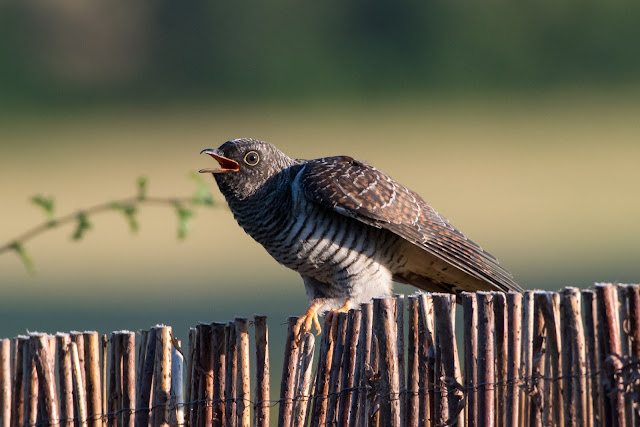 The Art of Birding


This month Paul Tomlinson turns his eye to our Little Egrets on Otmoor. Numbers of these elegant and exquisite white herons peak on the reserve during the summer months. 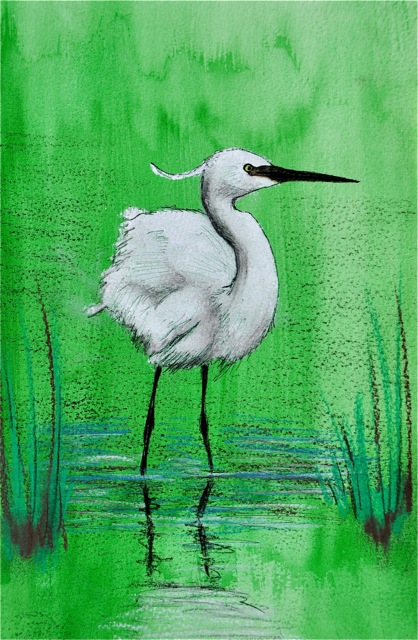 New Kid on the Block. 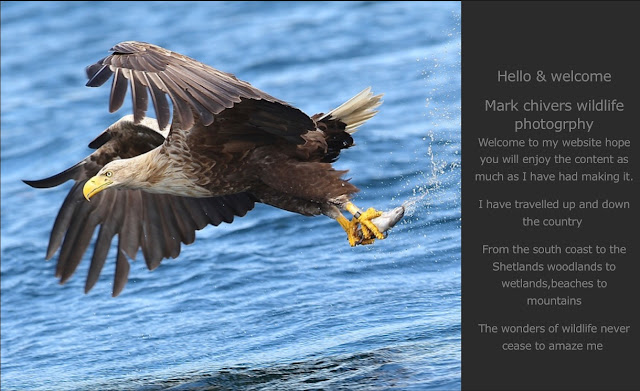 The Early Birder and all round good guy Mark 'chiv' Chivers has just launched a brand new web site
dedicated to showcasing his none too small talents of bird photography. In an ongoing project Mark will be regularly updating the site with new images taken on his travels locally and further afield so make sure check it out regularly Mark Chivers Photographic

We wish him the greatest of success with his new endeavour. 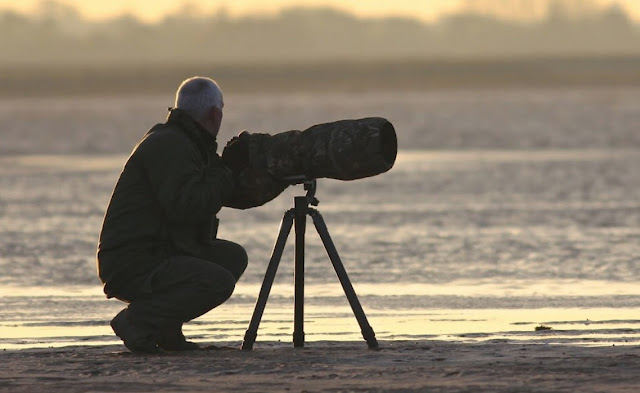